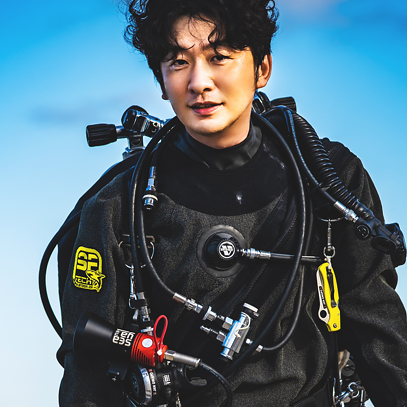 I regularly enjoy technical diving in the Korean sea. Our team has the advantage of having technical divers from various organizatons. So it is possible for us to pursue the most stable, efficient and enjoyable diving while sharing various values and experiences. While enjoying technical diving with the members, we found that SeaYa light has superior performance and stability. Now all the members are using SeaYa light. I think the important things to consider when choosing underwater lights are luminance, runtime and durability, SeaYa is a great product that satisfies all three considerations. Not a single problem occurred during the three years of using SeaYa lights and I am very satisfied with them. I believe that SeaYa will be the standard of underwater light.

In February 2011, he became an Openwater Diver with the recommendation of his cousin, who started diving before him. When he first descended into Cebu, he was fascinated by the beautiful ocean and neutral buoyancy.

In March 2012, he passed IE in Cebu, and his life was restarted as a PADI Instructor.

Since he became a TecDeep Diver in April 2012, he has enjoyed technical diving with his colleagues. When he first started his technical diving training, he was afraid of places he hadn’t been to. However, after he learned the stable data and skills accumulated in the history of diving, he felt comfortable in deep depth and fell in love with deep diving. In November 2013, he became a Tec Trimix Diver and enjoyed a deep dive, so he wanted to share his feelings with more divers and dreamed of becoming a Tec Deep instructor.

Jae Han Lee became a Master Instructor in May 2016. After about six years of Filipino life, he started teaching in Korea in 2017. He learned the long-dreamed Tec Deep instructor course. In Korea, the water temperature is low, so he dives in a dry suit. The tropical seas where he worked as an instructor before and Korea have different environments, making him enjoy diving more differently.

Jae Han Lee is the principal camera director for the Youtube channel SONGHYUNC FILM (www.youtube.com/songhyuncfilm), the largest underwater channel in Korea. SONGHYUNC FILM is owned by PADI AmbassaDiver, PADI Instructor, and famous Korean actress Song Hyun Choi, his wife. She uploads content once or twice a week; every range uploaded channel is taken by only them. They talk all about underwater life, such as diving gears, tours, manners, experiences, marine creatures, protection of the environment, etc. Their subscribers are mostly divers, but fans of his wife, not divers, are also coming in steadily.

He and his wife have been shooting a reality tv show on air on MBC weekly since March 9th. MBC is one of the three most influential broadcasters in Korea.

Taking underwater shots and editing videos is a great way to feel excitement and happiness longer after diving. The time spent watching and debriefing together after fun diving is very satisfying for customers. He will continue to film beautiful underwater environments both in Korea and abroad and deliver messages through video so that more people can love the sea and care about protecting the marine environment. 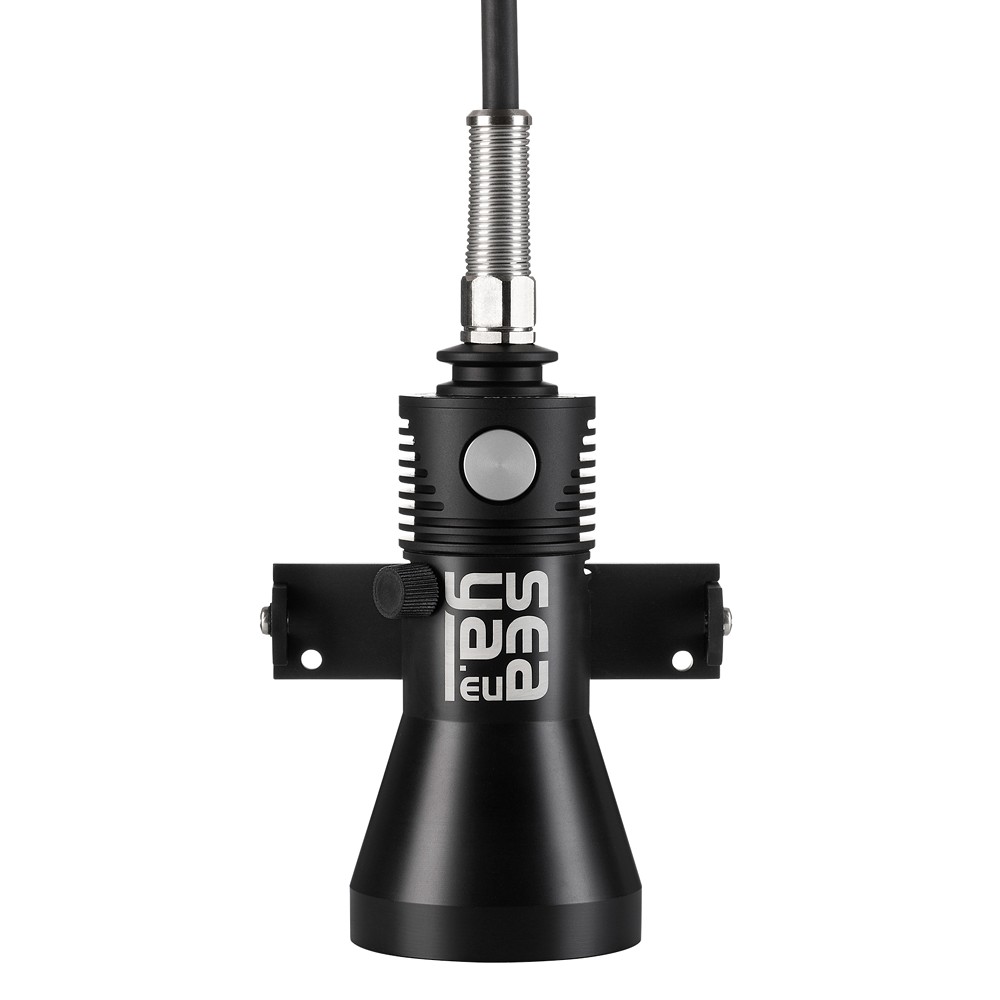