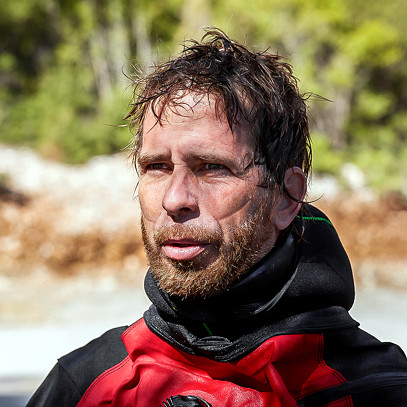 Lights for me as a filmmaker are almost as important as my gas. It's my partner and I need both reliability and power. I have been looking for options that could ensure me both the safety of a powerful primary light that can be seen "over" thousands of video lumens, and a perfectly crisp balanced video light that is gentle on the whites when near them. When SeaYa promised me the above in one light unit, I was intrigued, but still reserved. Now after almost a year of filming, I am a true fan. To say the least.

Stratis Kas is a professional award-winning photographer and filmmaker who has been published numerous times in prestigious magazines like Vogue (Italy, Russia, Greece) and GQ (UK) among others. His work has included advertising material for brands like Christian Dior and Levi’s. As an artist, he has exhibited in galleries and shows in London, New York, and Paris.

Since 2016 he has led the Top2bottom cave filming team that specializes in Adventure Filming. In 2017 he finished his first film, “Amphitrite” which won a finalist place in the film festival “Short to the Point” in 2018. Currently, he is filming his first full feature film “Echoes of Silence” produced by Because I Can ltd and FilmO2 Paris.

Stratis has been diving since 2001. With a truly global experience in diving, from South America to Hawaii, and from the high altitude lakes in the US and Florida Caves to the Red Sea and beyond, he calls the underwater world home.

He is a Trimix, Technical Cave, and Technical cave DPV instructor. He is focused almost exclusively on Cave Diving and Sidemount. From preparatory courses to introduce the future Cave diver to the skills needed in the overhead, all the way to Technical, Multi-stage Cave DPV courses.

For Stratis, Cave diving is the only type of diving he does. He firmly believes that it cannot be an “occasional” type of diving, because of the intense focus and preparation needed, both physical and psychological, to be a safe sport.

The beauty that Cave diving offers to him each and every time he ventures into a cave somewhere around the world, is the reason he gets inspired to share it with new future Cave divers. 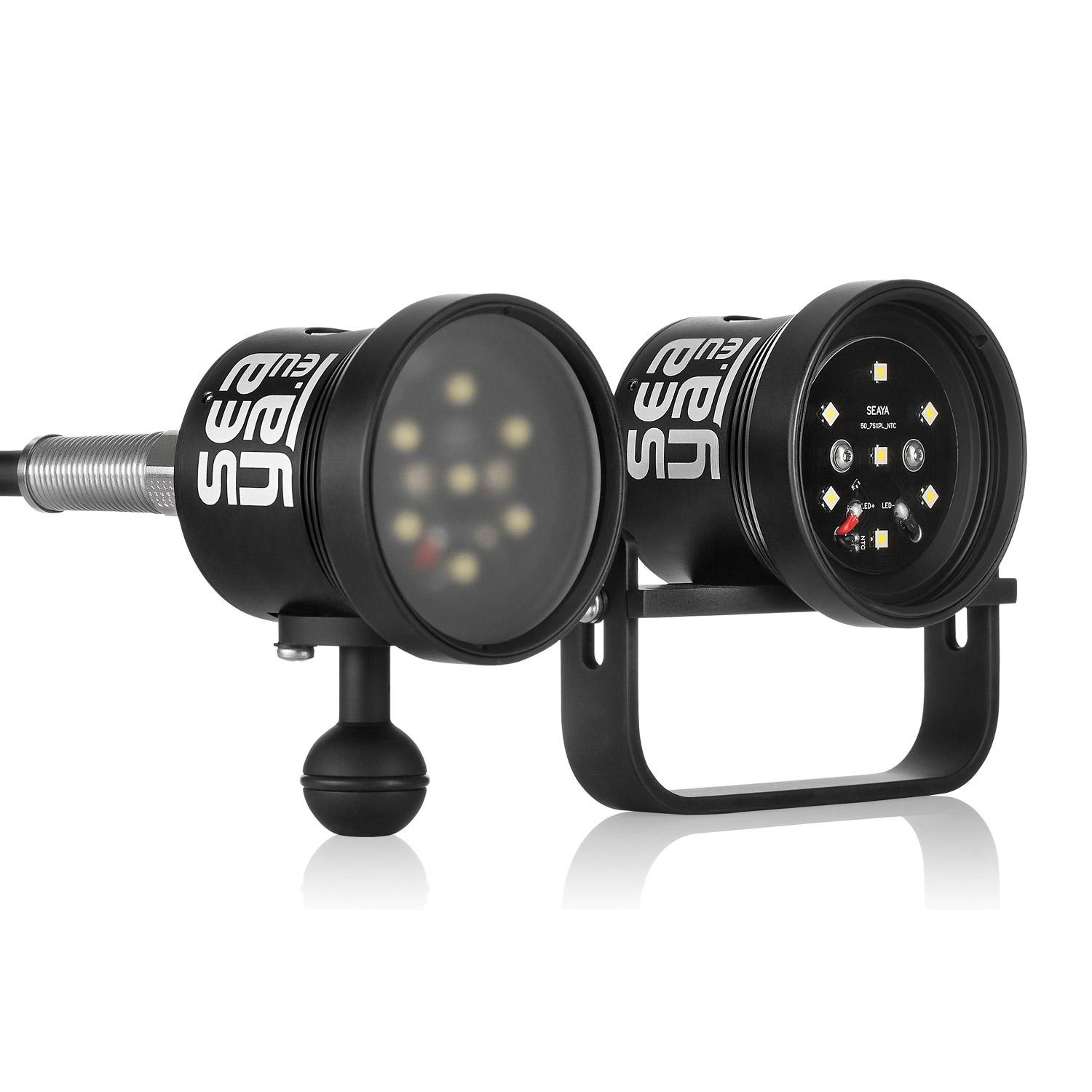 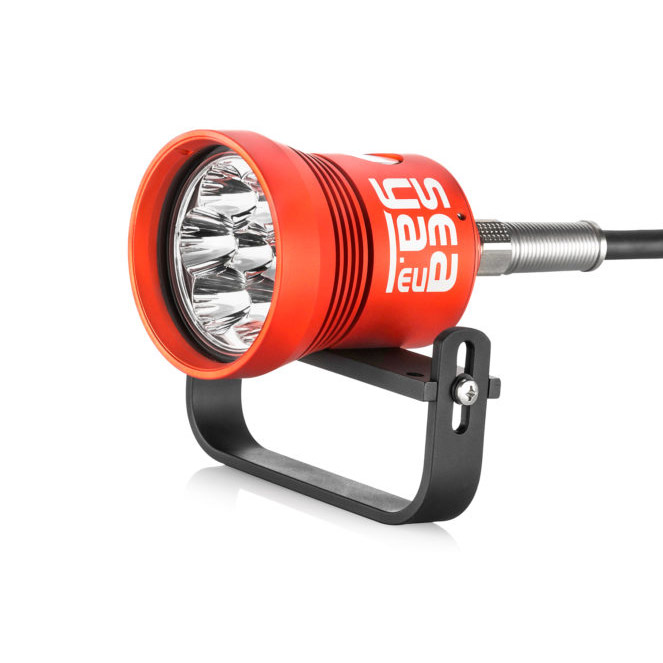 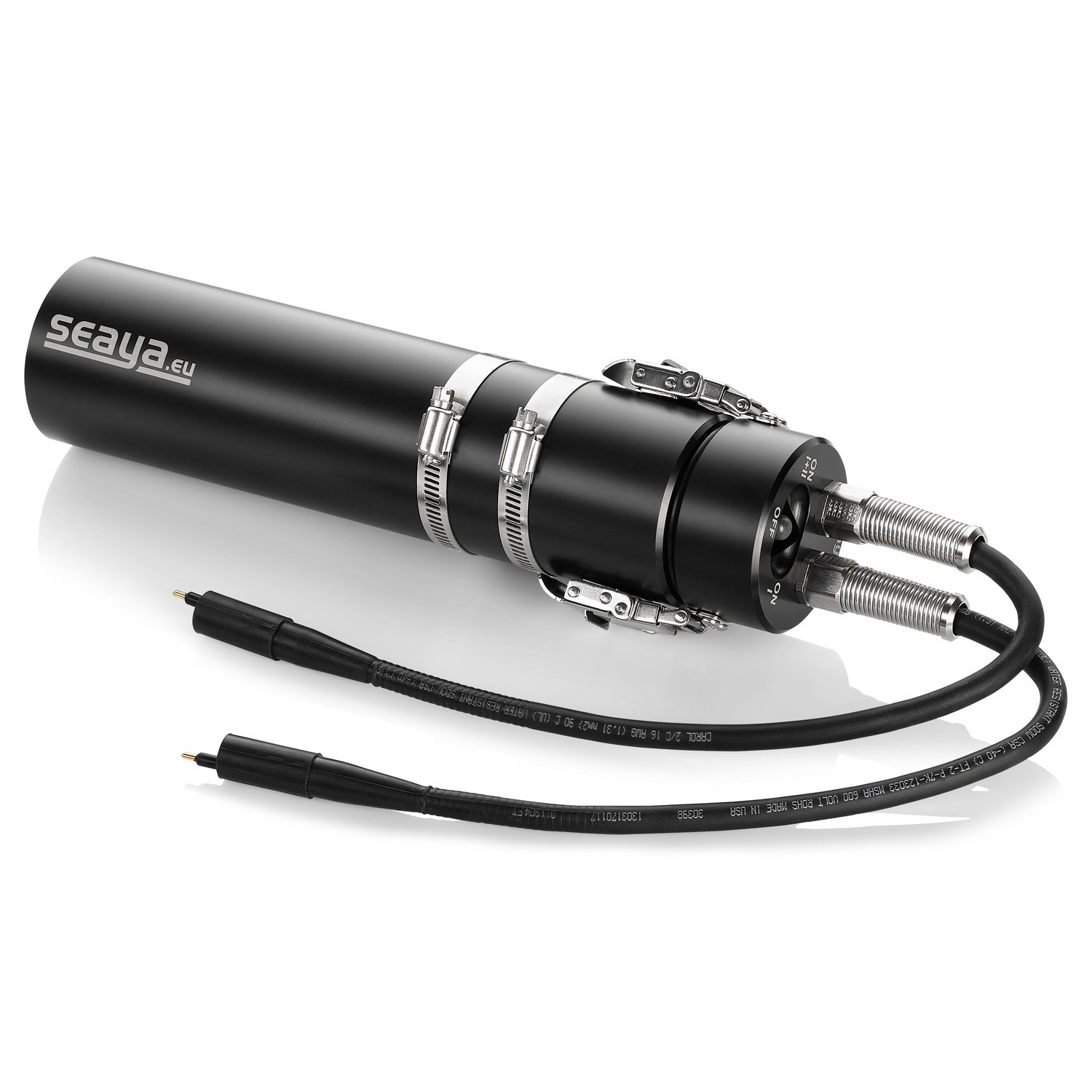